I somehow simultaneously expect too much and too little from society as a whole. Moreover, I know how bad society can be, and I keep hoping against all else that it will change. Instead of the change I’ve been wishing to see, it only seems to be getting worse.

Yes, how incredibly fascinating that I’m yet another unspoken activist hidden behind the confines of a keyboard and a pen name. Dreary, really.

Back in the old days, that long three years ago when I was still young and naïve, I applied for the Miss County pageant. Let me amend, I was in the Miss Pageant. Circumstances lead me to not trying very hard, because all the platforms offered to me just seemed so contrived. If I was offered another chance, I’d have a platform I could work with; one that I would want to strive towards. Alas, that cannot be, so I’ll simply have to rehash these would be memories at a later date.

As I was saying, the potential activist inside of me does not quite have the means to make the change happen that I wish to see. I am so sick of the high horse people ride in on. What good does it do to tear people down?

I’m not saying this because I can’t handle hate – anonymous or otherwise – I am saying this because I can. I’ve dealt with my fair share of ridicule, and I’ve grown from it. It’s actually gotten to the point where I am quite indifferent to the insults slung my way. I am not, however, indifferent to the crude behavior taking place everywhere else. Say what you want about me, because I can handle it; it’s everyone else that worries me. Because there are so many people out there who can’t handle such abusion. And no one should have to handle it.

It’s everywhere: Facebook, YouTube, Twitter, Tumblr, etc. Whatever social media site you’ve dabbled in the so called ‘haters’ have also forayed into those grounds. I have not been on WordPress long, but I’m sure that it receives its fair share of bashing. Excuse me if I’ve used the word fair too lightly. There is nothing fair about someone being slammed for stating their thoughts.

I do suppose that the haters use that as a defense too. “I’m just stating my opinion,” they’ll say as the write out a contemptuous review that not only berates a person for his or her words but somehow threatens and abuses all in one go. And there is the difference. I wouldn’t mind if people were merely sharing their opinions. It could range from “I don’t like this” to “I love this” and social webbing would already be a safer place. It’s the ones who feel the need to throw in the threats of death, wishes of disappearance, and the criticizing of morals and appearances that bring haters to a whole new level.

I ask again, why? Why would anyone think they are so high above the rest of us mortals that it is okay for them to think this way?

2 thoughts on “The Buck Stops Here” 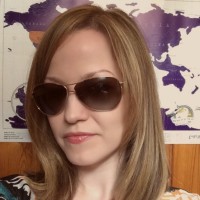 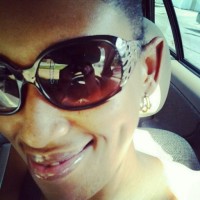 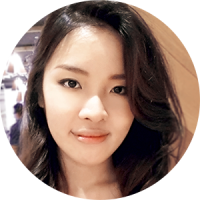 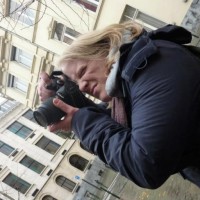 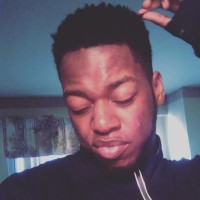